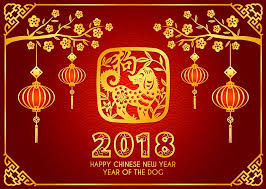 Many involved in blockchain based investing are saying that the combination of factors relating to regulation in Asia and countries such as France in Europe are having a negative effect on the price of crypto based assets. What people fail to realise is that these markets have a habit of getting into bear mode at this time year. The reason? well it’s not a bear but a dog. The Chinese New Year of the dog to be precise.

The graph above is interesting because it covers a key time in the history of Bitcoin. The year is 2013 and we are getting into the winter months. As people start to hibernate in Europe Bitcoin volumes are beginning to get serious as traction improves and the coin hits $1k mark for the first time.

The next period sees a big correction with prices dropping all the way down to just over the $200 mark by the summer. The next couple of years were pretty uneventful until 2016 when prices starting slowly lifting buoyed by the plethora of new currencies such as Etherium, Litecoin, Dogecoin (who logo is actually a dog!) . What’s incredible is that this time last year we were at the $1k mark. Who correctly predicted that it would reach $20 k before Christmas?

Some say sanity will be introduced in 2018 and this will be the year of the big correction. Other say the current trends are mostly seasonal and we’ll see a lift off again after the 16th of February. Whilst I hear that many Chinese sell their crypto currencies to but gifts for family and friends I’m not so sure if this this is the main reason for the sell-off. What we do know is that Chinese own 30% of all Bitcoin thereby having a big effect on the market when they make moves ‘en mase’. When you combine this with the rest of Asia (not forgetting crypto crazy Korea) you can see the power of these nations in times of exuberance and contraction.

In theory when the larger institutional money gets involved in something like this you see less volatility but with futures you can make money when the market drops.

Wall Street veteran Peter Boockvar said that this correction could mean a retraction back to prices we saw at the beginning of 2017 or should I say 2014, 2015, 2016?

Either way if you decide to hold fire and wait until the next dip to buy or sell your cryptos now to buy some gifts for your friends and loved ones I hope you have a very happy new year. 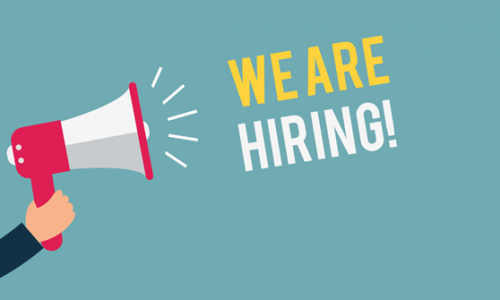 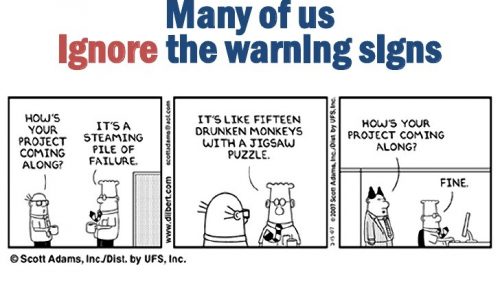 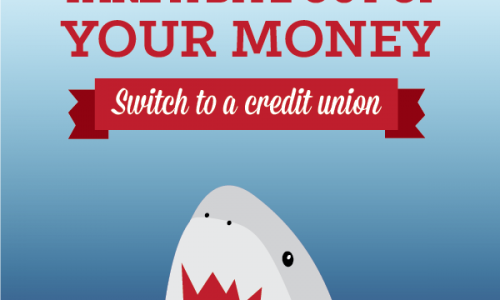